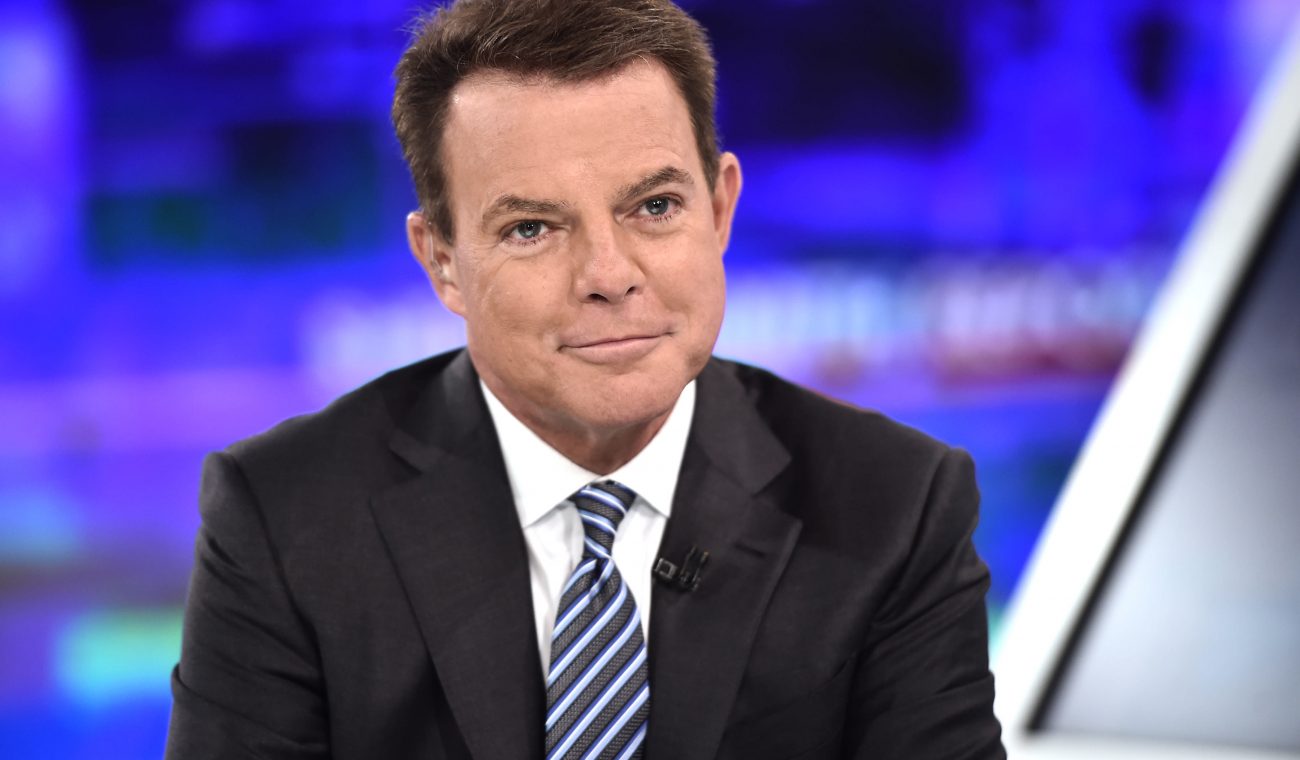 News in the Media