A Discussion with Terry Mattingly About Religion, Politics, and Covid-19

A Discussion with Terry Mattingly About Religion, Politics, and Covid-19 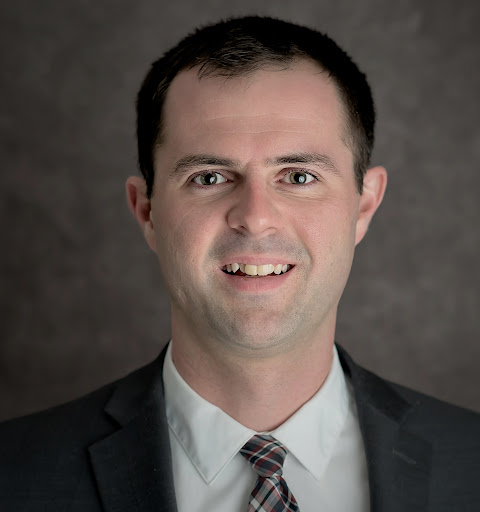 In The Nones: Where They Came From, Who They Are, and Where They Are Going, Burge provides a nuanced description of the increasing number of Americans who say that they have no religious affiliation. This book explains how this rise happened, who the nones are and what they mean for the future of American religion.

An Assistant Professor and graduate coordinator in the Department of Political Science at Eastern Illinois University, he was a post doctoral research fellow at the Paul Simon Public Policy Institute in Carbondale, Illinois. 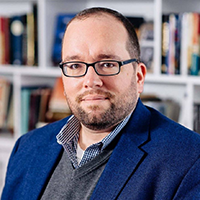 The National Religious Broadcasters fired Darling, senior vice president of communications, for a column he wrote for USA Today, recommending that Christians get a COVID vaccination.

He recently was named Director of the Land Center for Cultural Engagement at Southwestern Baptist Theological Seminary and assistant professor of faith and culture at Texas Baptist College, Southwestern Seminary’s undergraduate school. 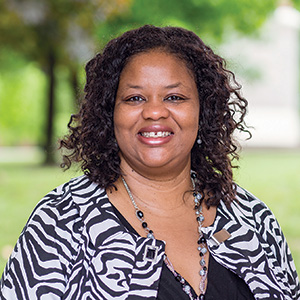 Associate Professor and Assistant Dean of Graduate Programs at the School of Journalism and New Media at the University of Mississippi, Smith previously served as Division Chair for Communication and Fine Arts at John Brown University.

She worked in newsrooms for 16 years. In her last newsroom position, she served as Virginia Beach bureau chief at The Virginian-Pilot. In 2008, she completed a Knight International Journalism Fellowship in Liberia. Smith was named to the Top 50 Journalism Professor in 2012. In 2016, she was a Fulbright Scholar  at the University of Ghana, Legon.

Her Ph.D. is from the University of Tennessee.