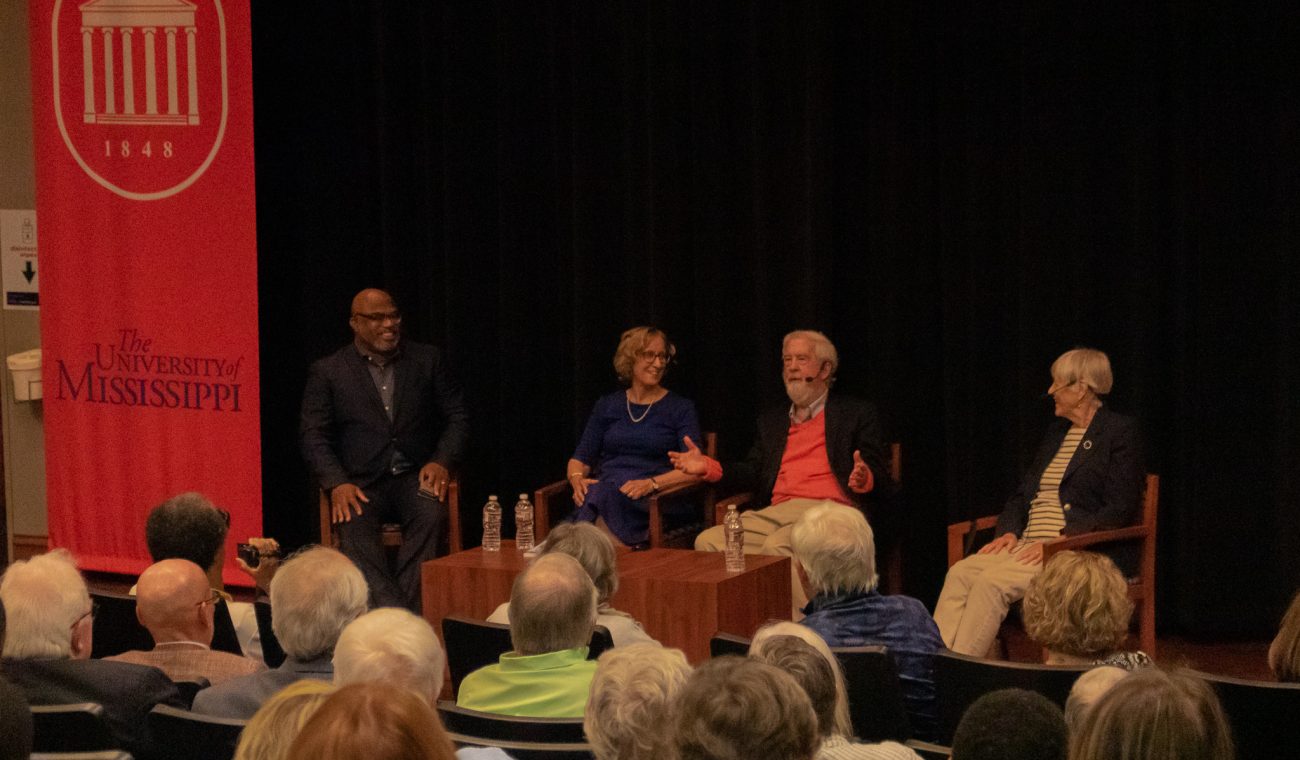 The Overby Center for Southern Journalism and Politics continued its fall programming on Tuesday, Sept. 27, with a unique panel discussion on the 60th anniversary of James Meredith’s integration into The University of Mississippi and how various media coverage of the ensuing riot has shaped the public’s perception of the university and town in the decades since.

C-SPAN’s Jesse Holland moderated the panel. Holland was one of the first African American journalists assigned to cover the Supreme Court full-time and only the second African American editor of The Daily Mississippian. He opened the panel with a statement that spoke to journalism’s role in helping to frame and document history.

In the fall of 1962, after months of delays and defiance by the state government of Mississippi, President John F. Kennedy and U.S. Attorney General Robert Kennedy sent 30,000 U.S. to ensure Meredith’s enrollment. About 5,000 marshals made it to Oxford, Miss., and occupied both the town and campus. Riots ensued shortly thereafter, and 160 marshals were wounded, 28 by gunshot. Two bystanders were killed on campus.

Serving as panelists for the event were three distinguished journalists with deep connections to the riots – Curtis Wilkie, Sidna Brower Mitchell and Kathleen Wickham.

Wilkie, a former Overby fellow and university faculty member, was still a student that fall. He says he was traumatized by the sight of soldiers driving up Sorority Row in Army trucks and hundreds of marshals dressed in full body armor guarding the Lyceum building.

“It totally disrupted campus life,” Wilkie said. “Even weeks later, if it would rain, the moisture would bring the teargas fumes out of the ground; you would be in class and you would start crying; thousands of rounds of teargas were fired that night.”

Mitchell, who was the student-editor of The Daily Mississippian at the time, shared Wilkie’s trauma. At one point during the ruckus, she was nearly struck by a rioter’s Molotov cocktail. She also said she remembered working alongside a French photographer in the student newspaper’s darkroom later that night when word came in that his reporter, Paul Guihard, had been shot and killed.

As editor of the student newspaper, Mitchell said she was concerned about the main message of her editorials, which was basically, “Don’t riot, boys.” Mitchell said she was worried the articles she published would negatively impact her father’s dairy and food supply business in Mississippi.

Though Wickham was not a student on campus during the riots, as a journalism professor at the school for 20+ years Wickham has done extensive research into the Meredith integration story as a part of her broader research interest in media coverage of the civil rights movement. Through her research Wickham discovered that because rioters were so hostile to the media covering the Meredith story, both national and local journalists banded together to get coverage during the crisis.

“There was some sharing going on among the reporters, which was kind of interesting to find out because we are so competitive,” Wickham said. “But in the middle of a crisis, you are not.”

The Overby Center, which was founded in 2007 to explore the complex relationships between politicians and the press with a focus on Southern perspectives, will continue its fall slate of programs on Wednesday, Oct. 5, with a panel discussion entitled “A Sisterhood of Editors.” 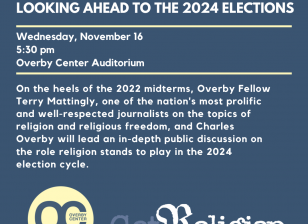 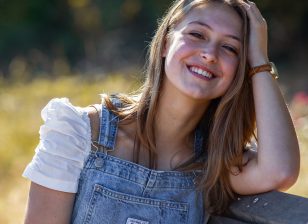 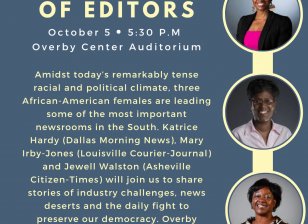 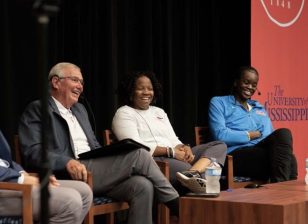