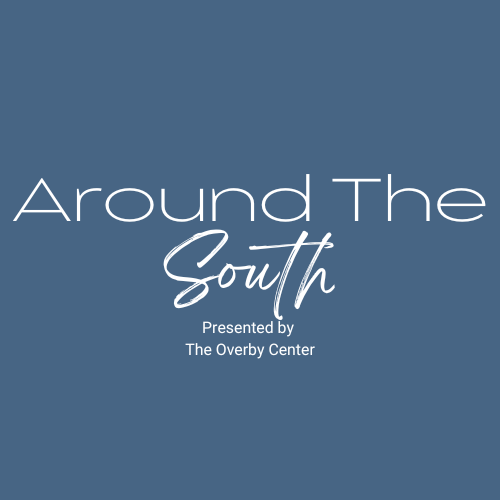 At the Overby Center, our mission is to keep our audience as up to date as possible on the news of our region. So! Each week we’ll be bringing you a rundown of the most prominent news stories currently happening… Around the South.

From new texts linking Brett Favre to Mississippi’s ongoing welfare scandal to a Charleston neighborhood fighting back against a highway expansion threatening to destroy their community, this week’s roundup explores a wealth of different topics. So grab a cup of coffee, settle into your most comfortable chair, and prepare to get caught up on the week that was.

Teacher shortages in Alabama, US are real, but not for the reason you heard

Art Rosenbaum, Painter and Preserver of Folk Music, Dies at 83

The Path of Resistance