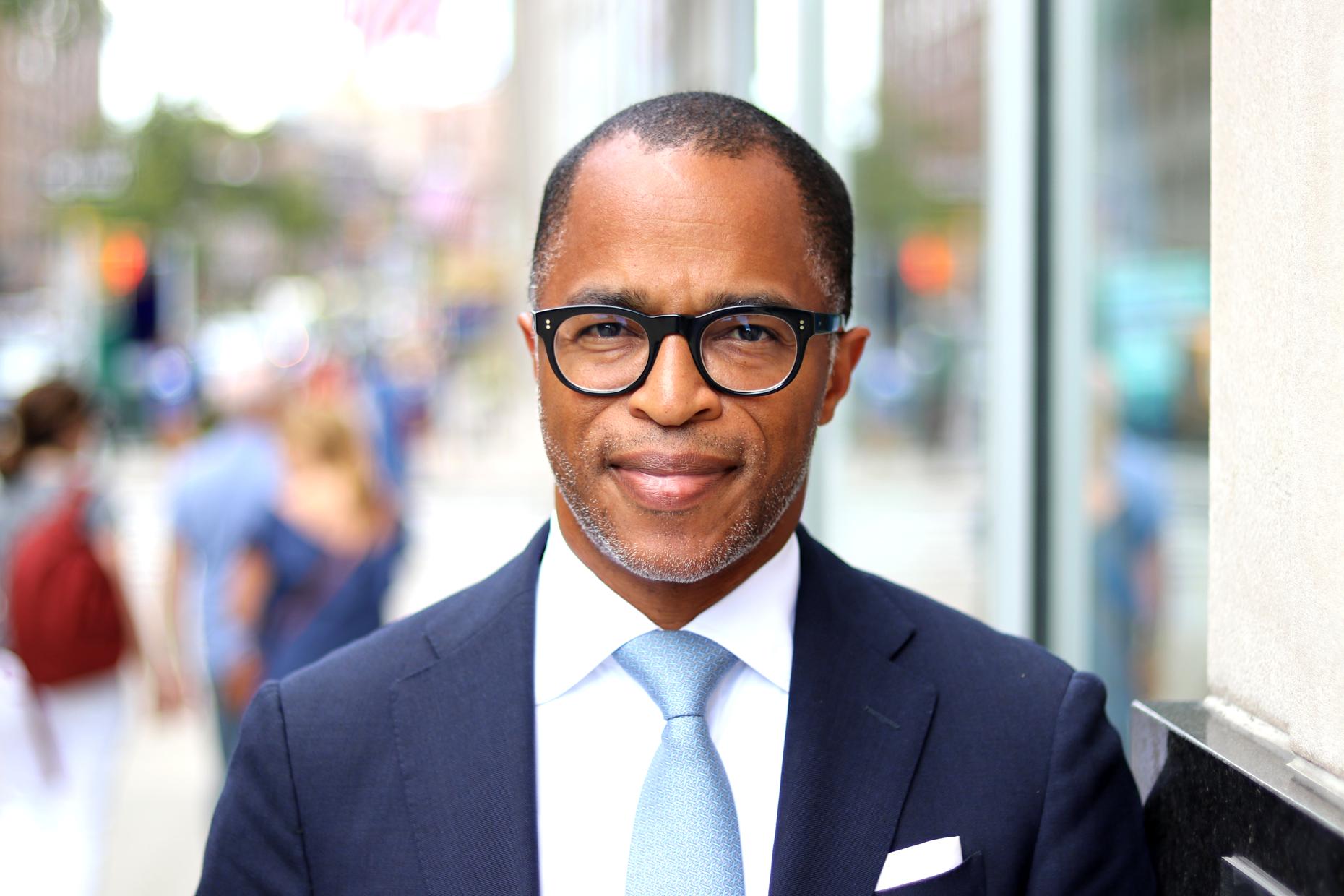 Below is the speech presented by Alberto Ibarguen:

Thank you, Jan. And thanks to the Freedom Forum that you lead for this award.

Congratulations to my fellow honorees, Eric Treene; the Knight Chair in Journalism at Howard University, Nikole Hannah-Jones; and Cynthia Choi, Russell Jeung and Manjusha Kulkarni of Stop AAPI Hate. I admire you all.

This is a very special evening for me because the Excellence in Media award is named for a mentor who helped me at a pivotal time in my career, my friend Al Neuharth. And tonight’s dinner is hosted by someone whose career I helped a little when he was starting out in journalism, my friend Jonathan Capehart.

As you can see, I’ve been a very lucky man when it comes to friends!

And I’m lucky to work at Knight Foundation whose mission so aligns with the Freedom Forum. As you can see in your program, our core belief and mission to inform and engage communities is plain to see: we believe in free expression and strive for community engagement in diverse, inclusive and equitable communities.

Al Neuharth was a sharp businessman with an entrepreneurial spirit, whose appetite for risk was only exceeded by his drive to succeed. He was also a great newsman. He believed in free expression and he practiced it, even to the point of giving people he wrote about in his weekly column the space to reply.

Even before internet, Al knew that we were living in a world of color, graphics and short attention spans. The basics of what Neuharth did then are just as important now: Inform the reader in clear, honest and plain language. Respect the reader’s time. Use the latest technology and embrace our visual age. And label opinion as opinion.

Al used to tell a story of standing with his boss, Jack Knight, at a lunch counter in Detroit. Knight pointed to a man reading a paper nearby and said something like, “That’s your reader. You need to  find out why he reads the paper, how he reads the paper, and what he thinks is good in the paper.” In other words, focus on your readers; know them and serve them.

Neuharth and Knight both believed in free speech and a free press as prerequisites for self-governance. And they both knew that if you didn’t have a business that worked, you would not fulfill your mission. They both believed in newspapers for everyone as a business proposition -– but on a bigger plane, reaching the whole community was essential to the mission to serve democracy, and without the mission, it was just another business. What would they think today?

People are now able to share information in ways that Neuharth and Knight could not have dreamed of. If you take an absolutist view on free speech, as both did, and say more speech is better, shouldn’t this be a golden era for democracy? Look around. It doesn’t feel that way.

And it will continue to not feel that way until we, as a society, figure out:

Demographics have changed. The business model has changed. And culture has evolved. That’s our reality and thanks to technology that makes anyone a potential publisher, the differences are heightened, outrage is deeper and more widely shared and everything is questioned.

We have media organizations that don’t have the same legal liabilities as their predecessors and that also have reach and platforms governments would love to have.  Should they be prohibited from limiting speech, like government, or accept liability for what’s published under their banner? If it *is* time to rethink the role of government in the regulation of speech, aren’t we really saying we need a constitutional convention for the digital age?

And, if so, are we ready? We are just beginning to understand the implications of social media. We understand even less the implications of Web3 technologies like blockchain. That’s why the scholarship being done at places like the Knight First Amendment Institute at Columbia University, and at centers at George Washington, Carnegie Mellon, NYU, Carolina and the University of Washington, to name just some that Knight Foundation supports, are so important.

We certainly don’t know the end of the story. Even short-term, we can only imagine the immediate next chapter under a new vision for Twitter, which sounds like it’ll be freer but, corporately, no less unaccountable. Film at 11 is what we used to say.

Meanwhile, journalism continues to explain ourselves to each other and build community. And, for all its challenges, free expression and an informed citizenry are still at the core of a functioning democratic republic.

It is hard work and it’s scary sometimes. It will require Neuharth-levels of ambition, drive, and innovation. But it is work worth doing because it is essential for the system we have. And a system of broad community consensus through a democratic process is still the last best hope in history.